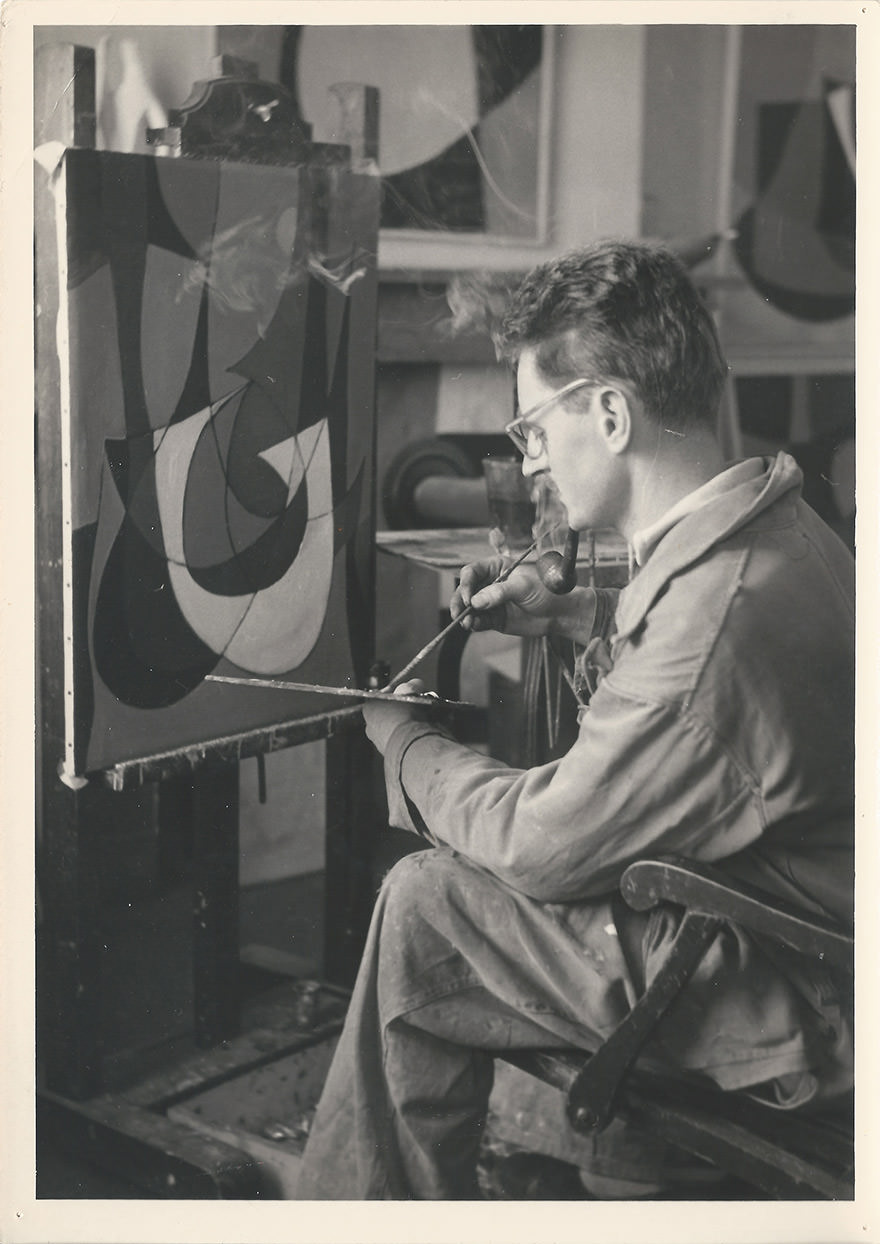 Before Belgian constructivist Guy Vandenbranden passed away in Antwerp on 3 June 2014, he bequeathed his archives to the Callewaert-Vanlangendonck Gallery. Apart from personal correspondence, invitations and catalogues, these archives encompass a vast collection of photographs by, among many, Frank Philippi, Georges Thiry and Raoul Van den Boom. Many of these very early documents are exceptionally rare and they offer an extraordinary peek behind the the post-war Belgian avant-garde scene.

These archives, combined with thorough research of secondary sources and a few exceptional art collections, resulted into a monograph on Guy Vandenbranden, published by the Callewaert-Vanlangendonck Gallery.
This archive can be consulted by appointment in the Callewaert Vanlangendonck Collection.

There were multiple objectives that led to this publication. Historian David Vermeiren reseaches how Vandenbranden assumed a key role in the post-war Belgian avant-garde and how he found like-minded people in the international art scene of the late fifties. As a result, he befriended artists like Lucio Fontana, Piero Manzoni, Yves Klein and François Morellet. Although Vandenbranden was well informed on the international scene, he was not just a follower. He developed a personal style and remained true to his principles in spite of new realism’s frontal attack on abstract art.

This study comprises the 1950-1985 period, from Vandenbranden’s education right up to his artistic maturity, and focuses specifically on his role within the artistic groups Art abstrait, Formes, Nieuwe Vlaamse School, VECU and the International Study Centre of Constructivist Art. 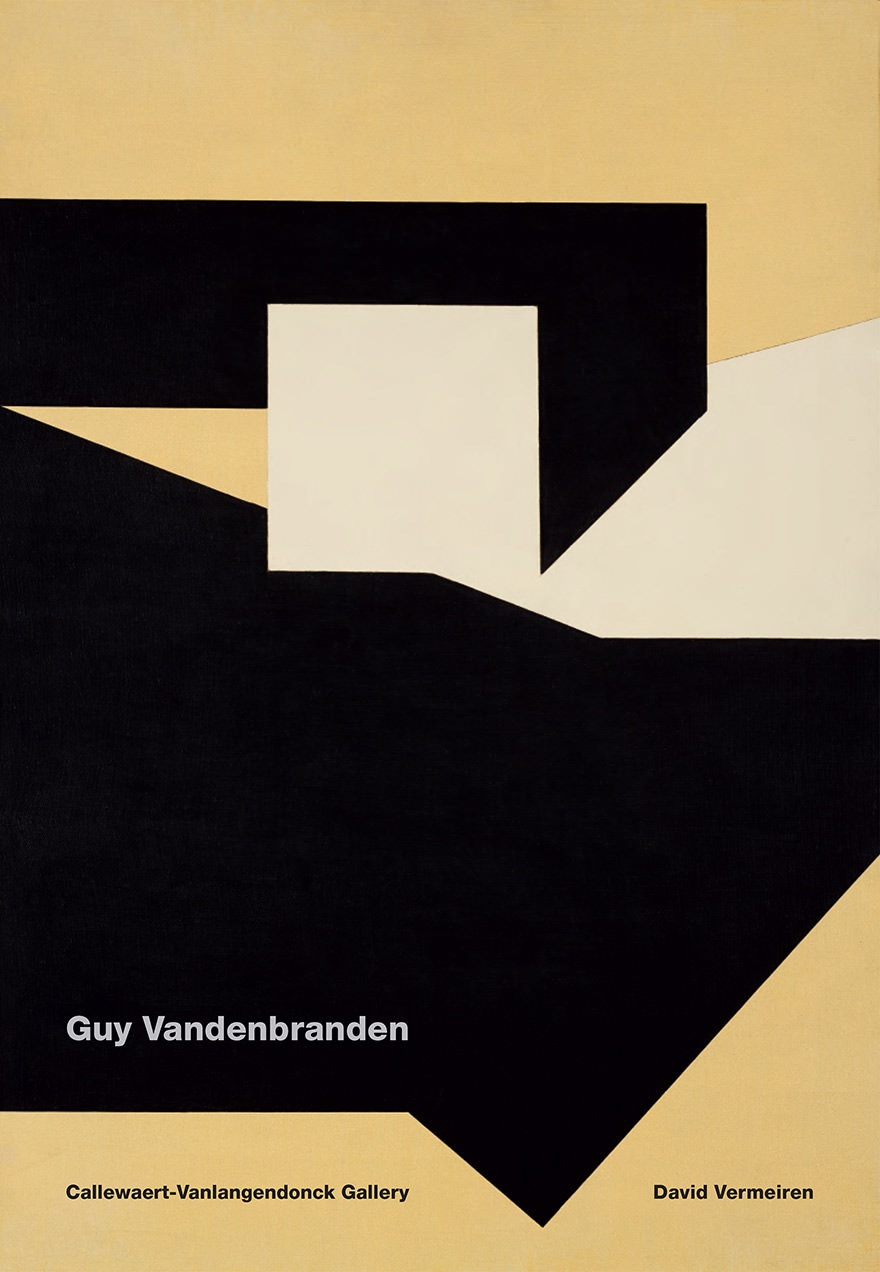 Guy Vandenbranden. A comprehensive monograph of 302 pages written by historian David Vermeiren on the initiative of the Callewaert-Vanlangendonck Gallery.

Available via the gallery for EUR 49,99. A limited luxury edition with a screen print signed by the artist is available for EUR 450 (subject to remaining unsold).

Callewaert-Vanlangendonck Gallery would still like to localize uncatalogued works and archival items. 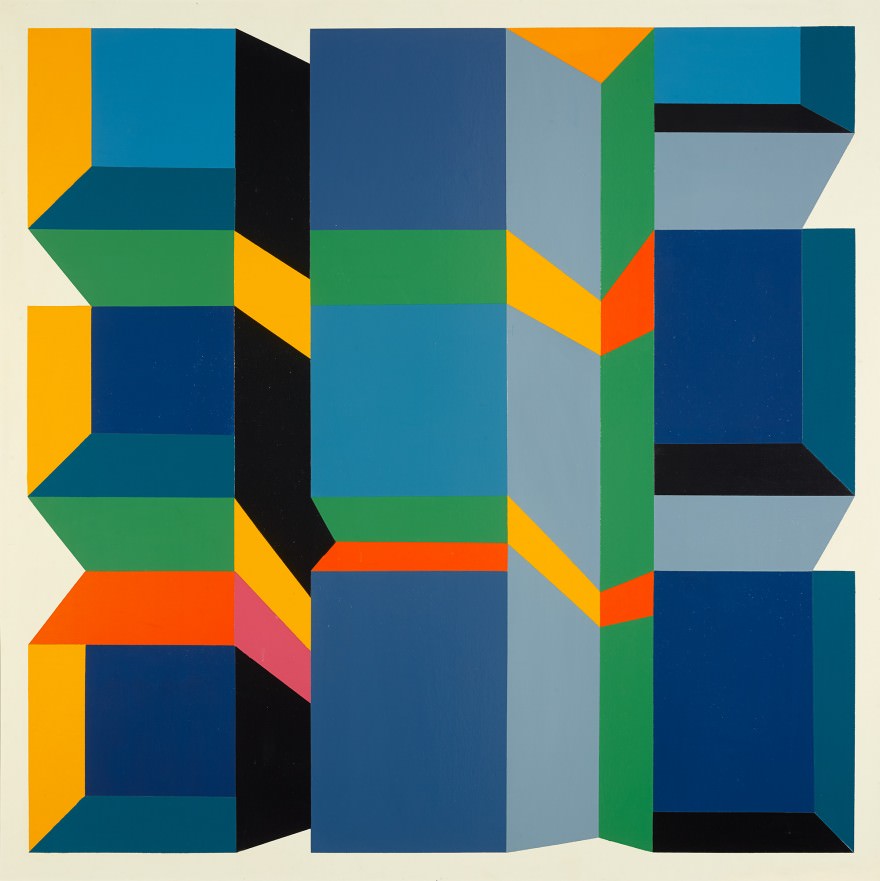 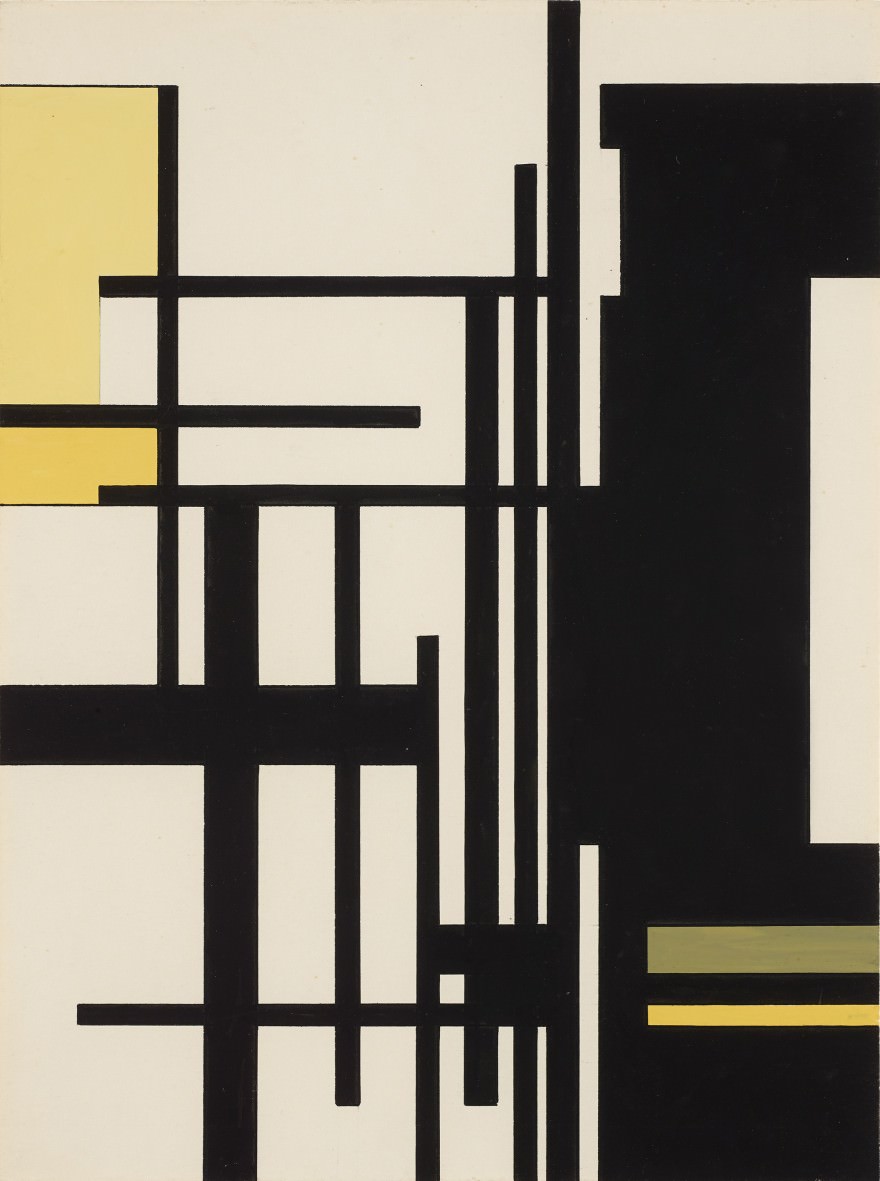 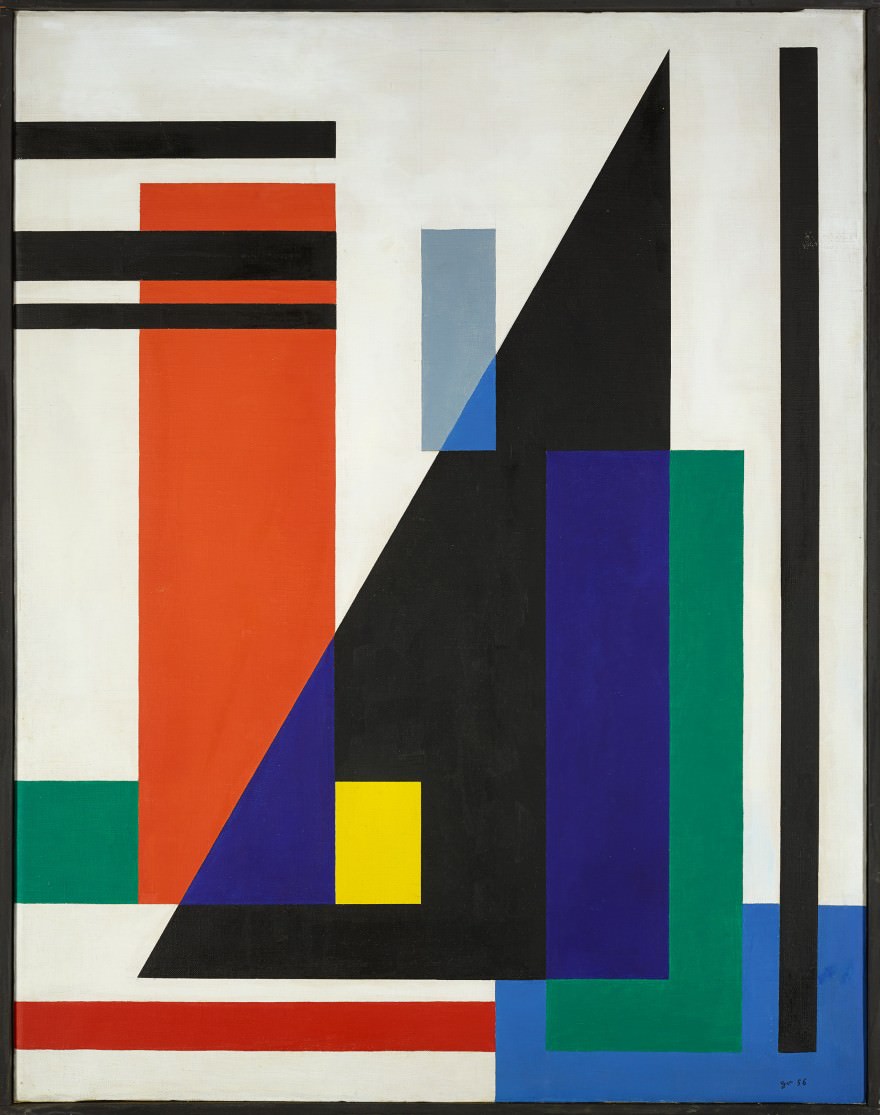 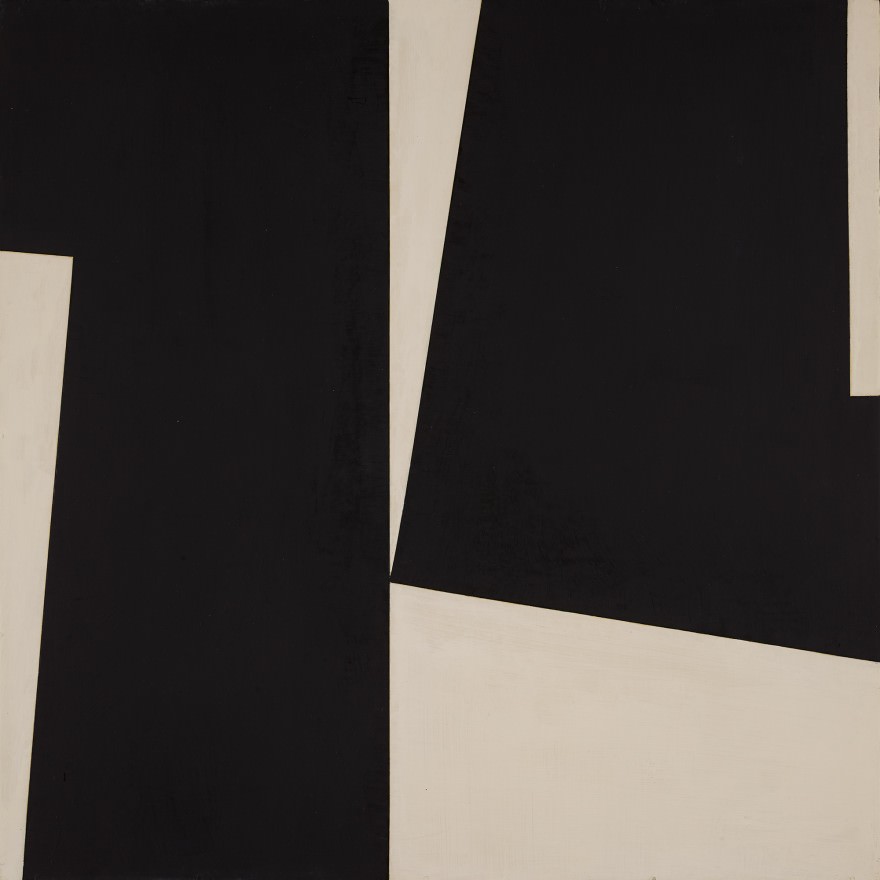 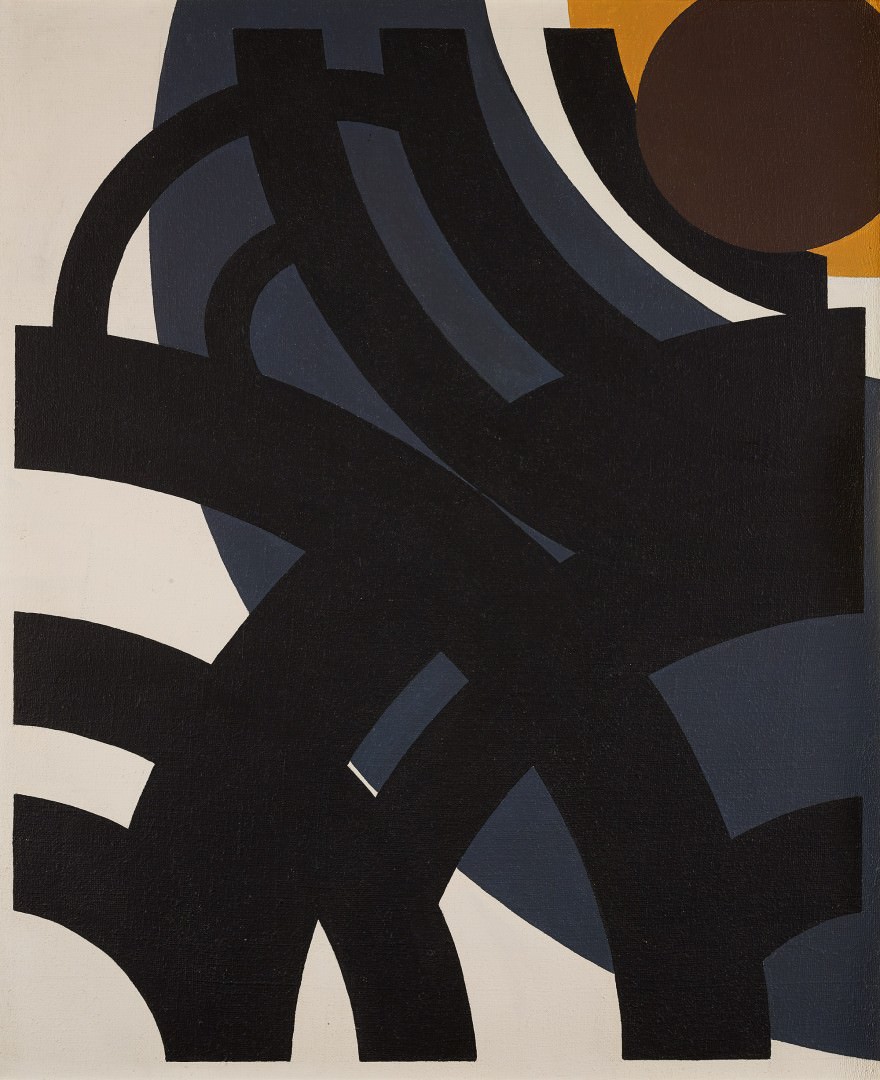 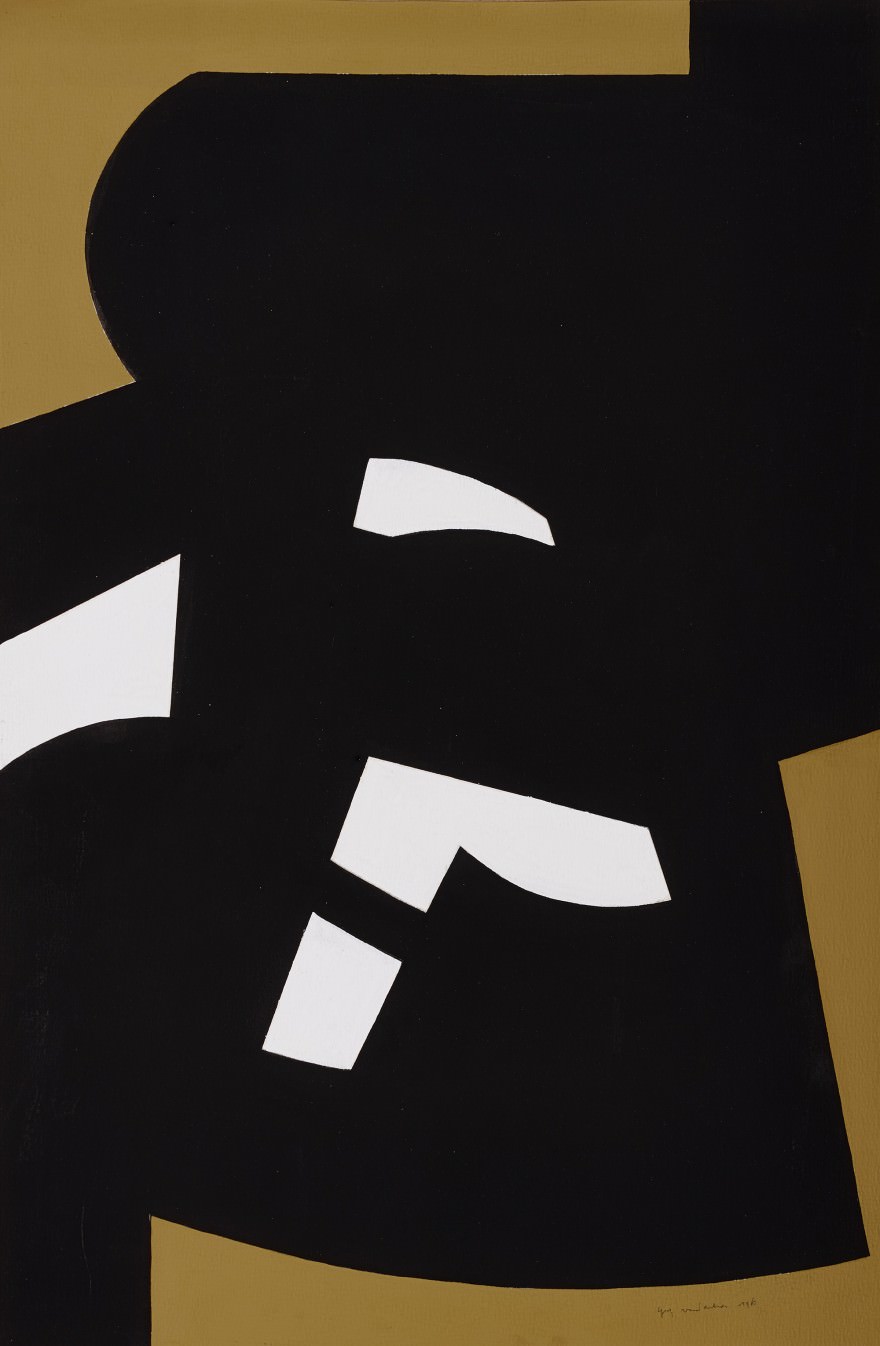 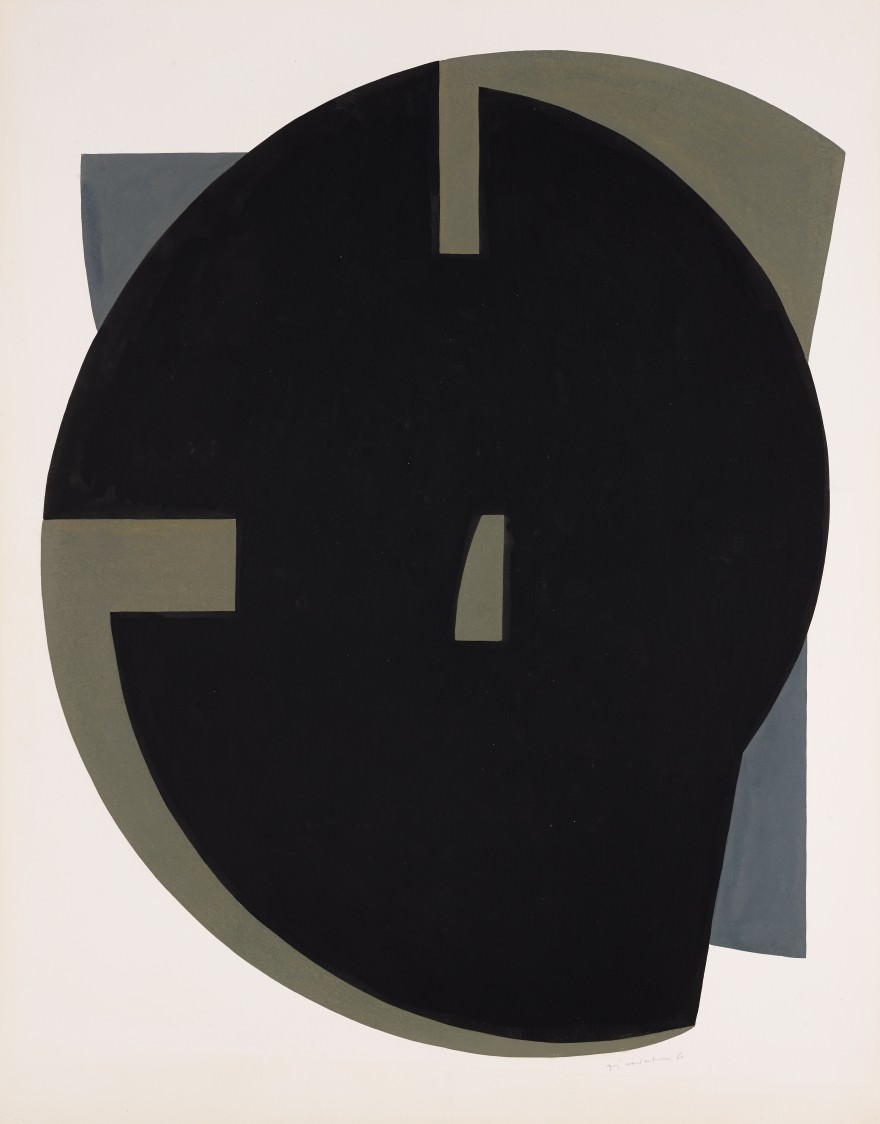 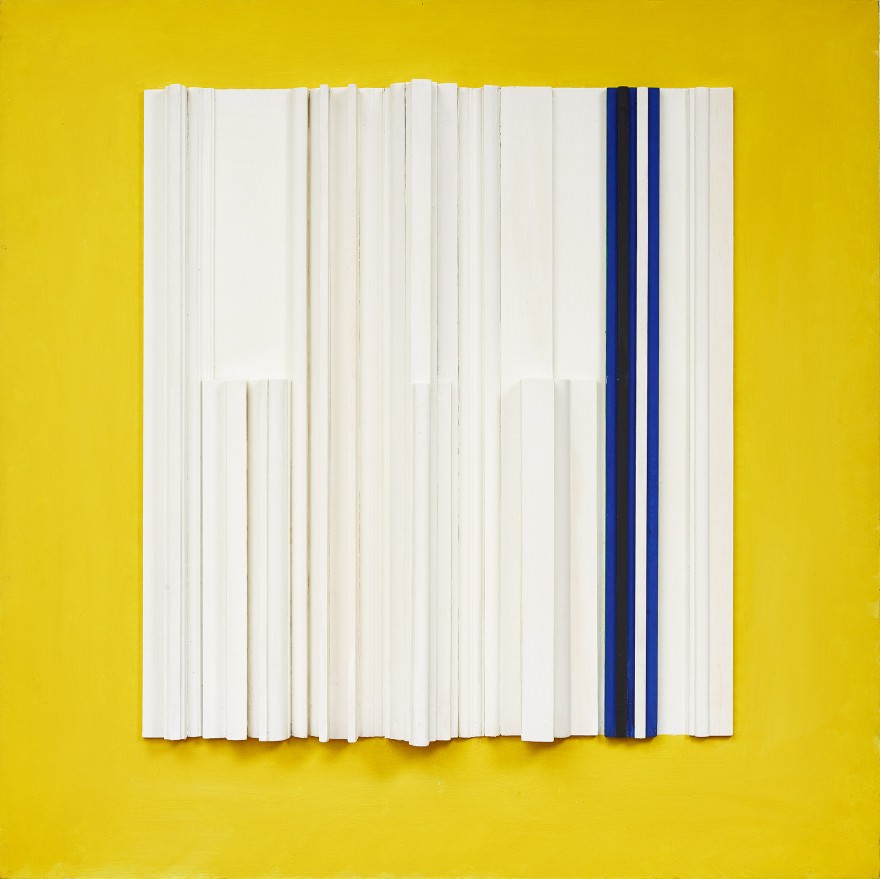